Direkt zum Hauptbereich
April 10, 2012
UPDATED
Here are some info and screenshot and one video of the FSX Default R22 Beta Damage Mod
It's not ready yet 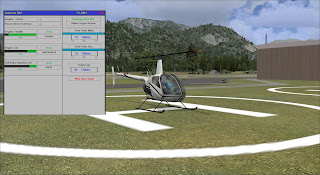 And the video that shows the new feature: the vibrating cyclic on ground (Note: in this video, the Vibrating Virtual Cockpit  feature was not added, i will add new video with vibrating VC later) Testing the Just Flight DC6 in FSX Aircraft Inspection so far so good:) 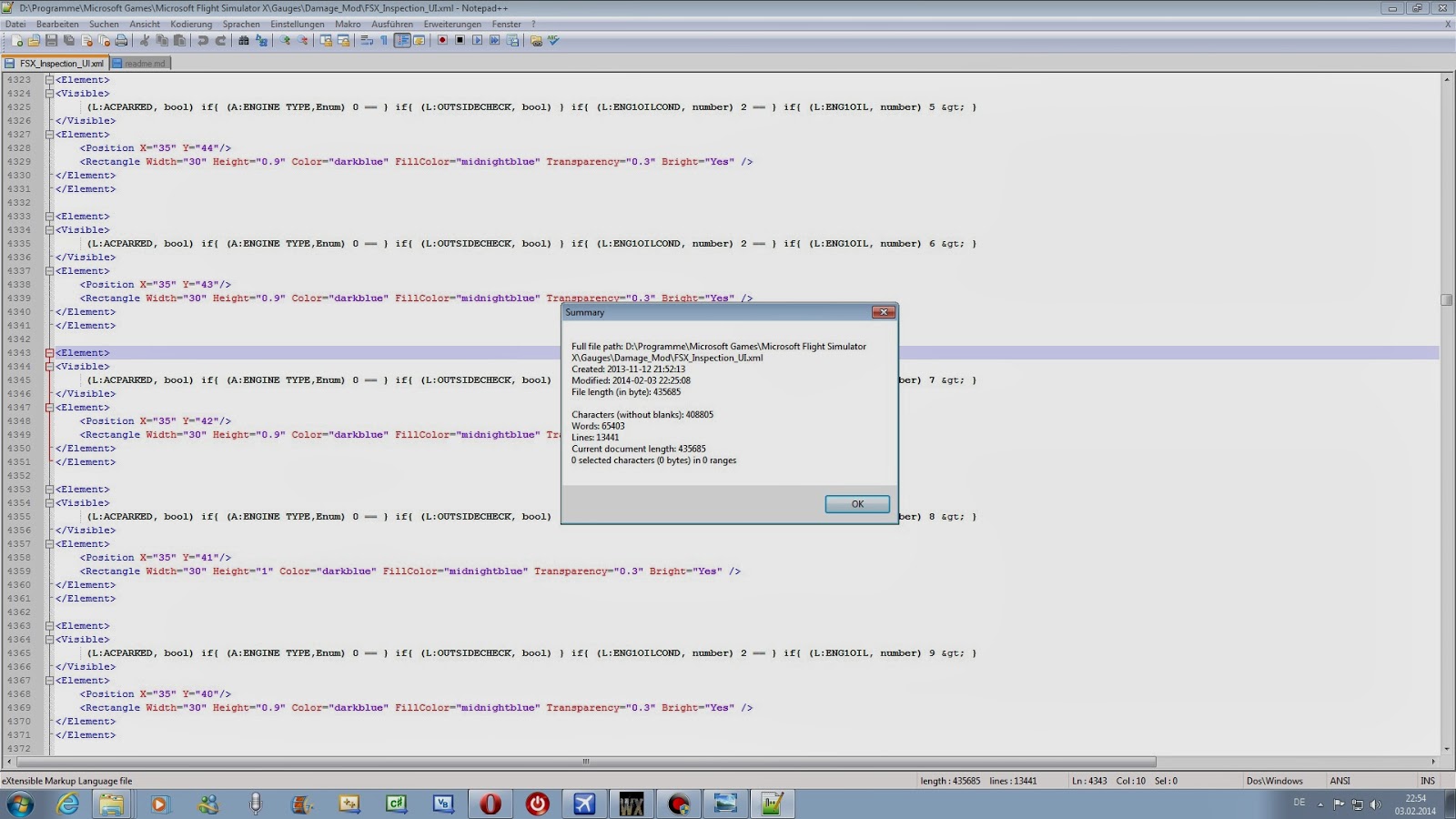 I have changed the whole Main menu design, to be more compact and user friendly. It has now 5 pages in one Window, Main Page with Flight information and Aircraft status - Outside Check - Inspection - Maintenance - Configuration. Only this gauge has over 13000 lines of codes!

- Wear and damage simulation for Landing gear, brakes and tires.

- Wear and damage simulation for pitot and vacuum system.

Items to be done:

some screens of Main window pages: 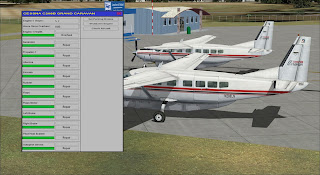 Some new screenshots from the C208B Damage Mod